The former director of ZZOKS reported to the Prosecutor's Office: Increased high salaries even in the worst phase of the pandemic! 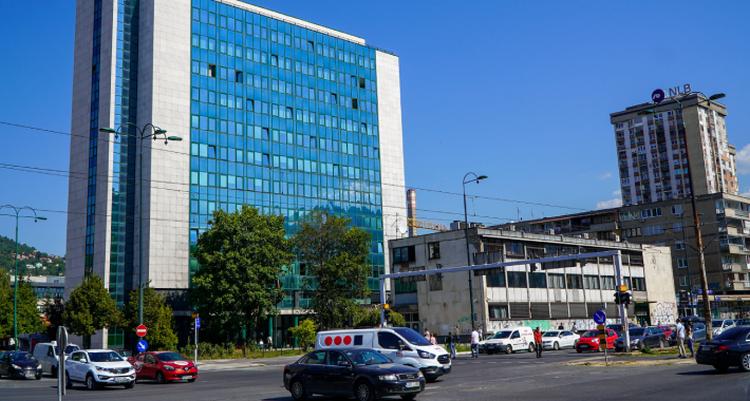 The KS Prosecutor's Office has received documentation on the criminal act against Sakib Katana. In a state of lockdown, revenue reduction shared incentives of up to 30 per cent

A number of institutions in Bosnia and Herzegovina, or more precisely those responsible for their functioning, took advantage of the state of natural disaster last year to “hunt in the dark.” Some, on the other hand, instead of “naturally tightening their belts” in the lockdown state, “untied the bag” at the expense of taxpayers, in a situation where the virus took dozens of lives every day. One such case, as documented, concerns the KS Health Insurance Institute.

Namely, the Sarajevo Canton Prosecutor's Office, as confirmed to Fokus.ba, will perform certain actions with the aim of examining the grounds for suspicion of the criminal offence of negligent work in the service, for which the recently dismissed director of the Health Insurance Institute Sakib Katana is charged on the basis of illegal decisions to increase the basic salaries of employees.

The spokesperson of the Sarajevo Canton Prosecutor's Office, Azra Bavčić, told our portal that they had received information from the Office for Fighting Corruption and Quality Management of KS on this issue, and they were also provided with information from the Cantonal Administration for Inspection Affairs of the KS on the performed supervision in the Institute on the mentioned issue.

We find out that the Office for the Fight against Corruption stated in the information submitted to the KS Prosecutor's Office that there are indications that Katana, who was the director of ZZOKS in the period from 2019 to September 17, 2021, committed the criminal offence of negligent work in the service, because making individual decisions on increasing the salaries of workers without a legal basis, he obviously acted unscrupulously in the performance of his duty, which resulted in damage to the budget of the Institute in the amount of at least 60,000 KM.

By the way, Katana was removed by the Government of KS on September 17 this year, with a brief explanation: because of the committed illegalities.

After receiving a report on July 23 containing allegations of a number of irregularities, which stated, among others, that during 2019, 2020 and 2021, Katana continuously, without a legal basis, made decisions to increase the salaries of a number of workers, and on the basis of performance, the Anti-Corruption Office, in accordance with its competencies, has initiated activities to verify these allegations.

On July 27, the Cantonal Administration for Inspection Affairs of KS submitted information on the performed inspection supervision over these circumstances. According to the information of the Cantonal Administration for Inspection Affairs, during 2019, 2020 and 2021, Katana made individual decisions on the basis of which it prescribed salary increases for certain workers.

Thus, the inspectors established, for a certain number of employees, during August, September and November 2019, Katana increased the salaries from 10 to 20 per cent, while in December of that year, the salaries of the workers were increased by 20 per cent. 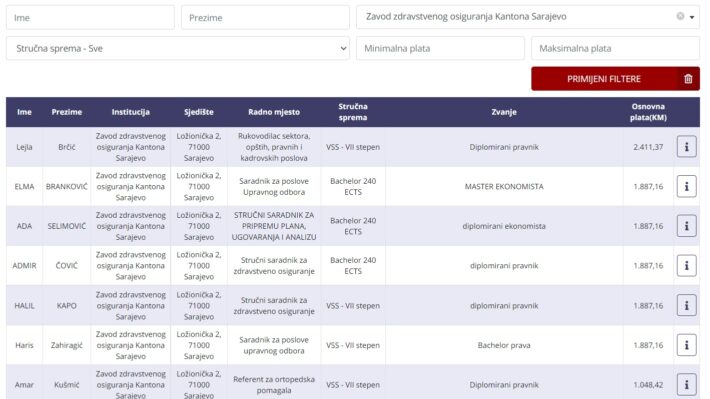 Furthermore, the information of the Cantonal Inspection states that the authorized official of the Institute who attended the inspection stated that Katana did not comply with the provision of the performance Rulebook from 2019, 2020 “because the employer did not ensure the adoption of the Rulebook on work performance”.

As clarified, the Ordinance on the work of the employer from 2019 in Article 79, paragraph 6 stipulates that the work performance is defined by the employer in accordance with general regulations, collective agreement or special rulebook, which must be adopted within 30 days of entry into force of the Rules of Procedure.

The mentioned rulebook, according to the information of the inspection, does not exist in the Health Insurance Institute of KS. The authorized official who attended the supervision, it is further stated, stated that the Service for Finance – Treasury of the employer paid the increased salary to the workers on the basis of work performance, ie the decisions of the director.

It is further stated that the director acted autonomously on this issue without first prescribing the manner of establishing the elements for determining the part of salaries based on work performance, which is why the inspector's work according to ZZOKS acted by imposing an administrative measure. 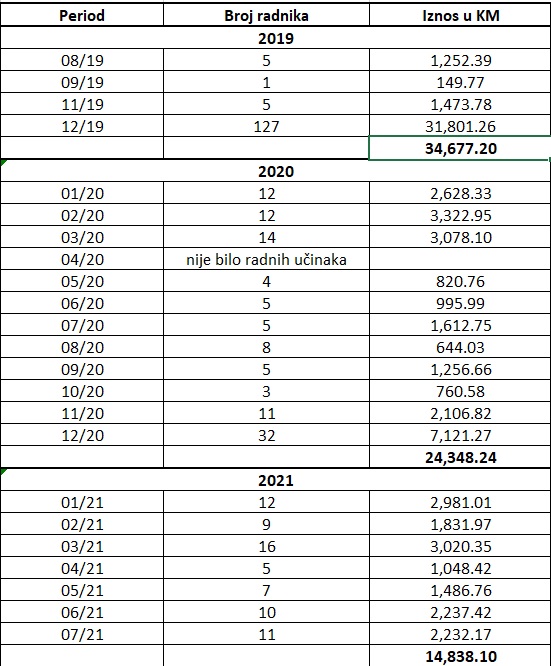 Here, on the other hand, it is especially interesting that the salary increases for a certain part of the workers were also during the pandemic, ie the duration of the Decision on declaring the state of emergency caused by the coronavirus at the level of the entire FBiH. Precisely because of the measures adopted by the FBiH Government during 2020, in many public institutions, including the ZZOKS, there was a reduced scope of work. In such a lockdown and general crisis in the Health Insurance Fund, when less work was done, the salaries of individuals were increased ?!

Fokus.ba addressed ZZOKS with an official e-mail while Katana was the head of this institute, but we never received a response. After the dismissal of Katana, we turned again to ZZO, which is now headed by the acting director Samira Hajdarević. We were answered neatly.

According to the information we received from the Health Insurance Fund, from August 2019 to July 2021, a total of 73,863 KM was paid to increase salaries.

– Without intending to comment on the manner of work of my predecessors in any way, I point out that since taking over the position of acting director of the Institute, more precisely from September 17, 2021, there have been no payments in the Institute based on performance. A rulebook is currently being drafted which will regulate the conditions and manner of determining, approving and paying this type of employment benefit. After the adoption and entry into force of the mentioned rulebook, the workers will, according to the conditions of the same, exercise this type of right – Hajdarević stated for Fokus.ba.

We also contacted Sakib Katana, whom we confronted with the fact that criminal charges had been filed against him with the KS Prosecutor's Office for negligent work in the service.

– Of course, let it be checked. I absolutely support every audit, everything should be according to the law. Everything that was paid to the workers was paid in absolute accordance with the law. So, the Labor Law is very clear and precise. There is no dilemma here. The article of the Law says how it can all be paid. Everyone has the right to doubt, of course, and to take steps, but I stand by the position that everything in the Institute was done in accordance with the law. I was the director in that period for everything I did – said Katana for Fokus.ba.

By the way, salaries in the Health Insurance Institute are certainly up to 30 per cent higher than salaries in institutions in other sectors, and for that reason, the question arises as to the justification for their increase.

According to the analysis from the register of the Office for the Fight against Corruption of KS, the total amount of the basic salary of employees in ZZOKS, looking at the years, has grown continuously from for example 1,654,760 KM in 2015 to 2,065,527 KM in 2021.

In the official report on the work and operations of the Health Insurance Institute of KS in 2020, we find information that makes the mentioned salary increase even more scandalous. 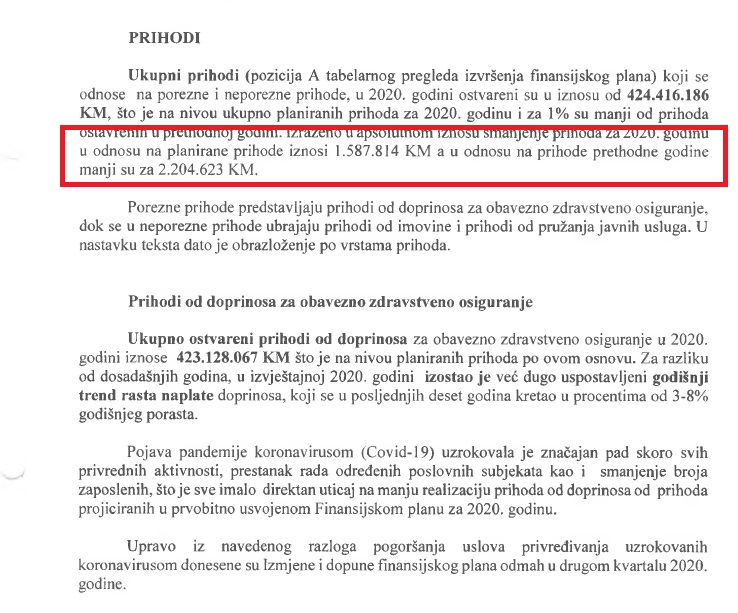 – The outbreak of the coronavirus pandemic caused a significant decline in almost all economic activities, the cessation of certain business entities and a reduction in the number of employees, which all had a direct impact on the lower realization of income from contributions projected in the financial plan – the report says. 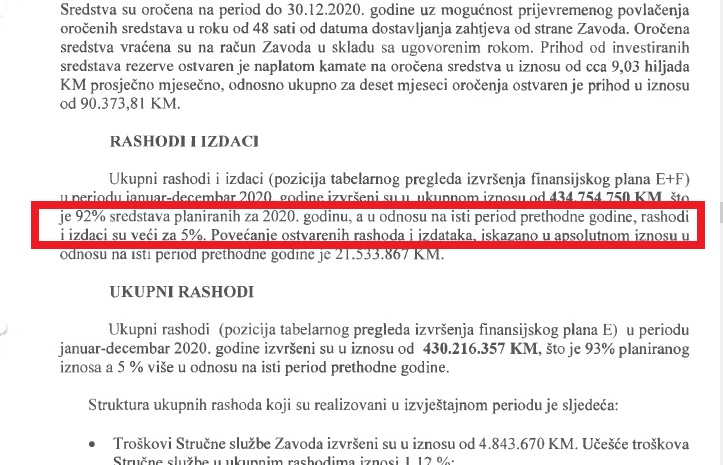 In the same report, which states a difficult situation regarding revenues, it is stated that ZZOKS, despite that, had higher expenditures and expenses by five per cent! In total, almost four million KM, or 3,951,381 KM, was spent on salaries and compensation of employees in 2020.

After nine years in Goražde, they do not believe in the irrigation system worth two million 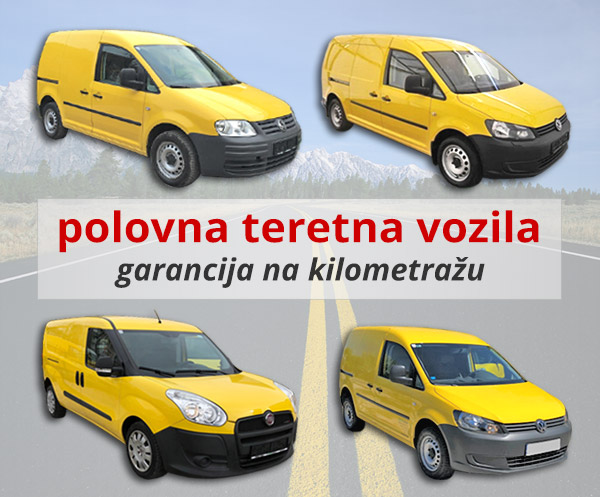