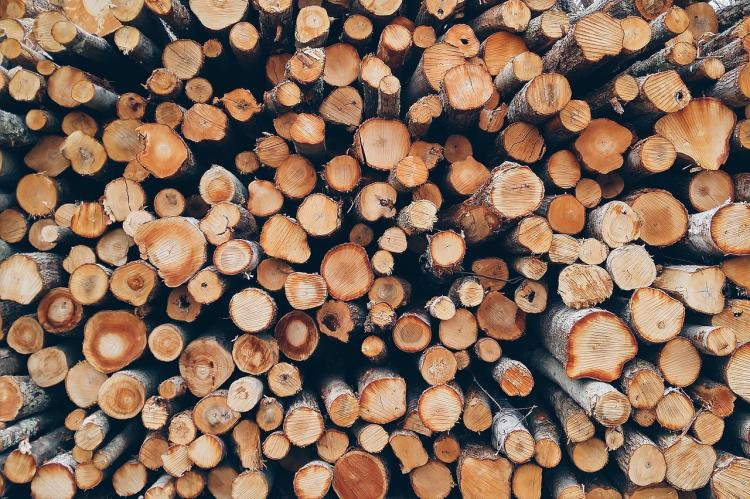 In order to avoid the ban on the transportation of logs, which has been in force in Bosnia and Herzegovina since June, Chinese buyers came up with the idea of buying a sawmill in the area of Pelagićevo and doing minimal processing in it, that is necessary to obtain proper documentation and continue with their old practice.

This was confirmed for the CAPITAL portal by several sources who stated that the opening of the brent, where the first slot will be made, is being prepared, so that the log, which is no longer in the documents, will find its way into one of the ships that take them to China.

The sawmill was bought in the area of Pelagićevo. In this sawmill, as far as I know, minimal cutting of the logs is planned, which would change the condition from roundwood to a product that has undergone one processing stage, just for the shade.

As such, he is no longer declared as roundwood in BiH and can go abroad&quot;, he says.

Our source says that even without this, China has brought disruption to the market with its interest in our wood. The story is that the Chinese were interested and bought the logs for a significantly higher sum of money than their market price.

They caused a disturbance

“The Chinese made a disturbance here because they covered the prices with money and even paid more than that, which caused uncontrolled logging, which left us with not enough raw material to use. Otherwise, there is little oak in public forests, most of it is in private ownership. Thats why the ban came in handy, but I see that they found a way to continue exporting to avoid the ban”, he said.

Realistically, there is no clear illegality here, says our second source. Anyone who is engaged in this business and has money has the right to come to us and buy a sawmill, buy logs, process them and export products and semi-products. It is a completely different matter that the status of domestic businessmen, which should have been protected by the ban on the export of roundwood, is thus violated.

“People come from outside and buy companies and enter companies and buy logs privately. Its not illegal, but it endangers us. As a wood industry, we dont even have half of the raw material, and what we do have is being exported mercilessly. If they make a board out of those logs, they are not doing anything illegal, but if it serves them to circumvent the rules, then we are in trouble again”, says our source.

The mayor of the municipality of Pelagićevo, Slavko Tešić, confirmed for CAPITAL that a Chinese company bought the facilities of the former &quot;Jursik&quot; warehouse.

“The former construction material warehouse “Jursik” was sold to a Chinese company, but, as far as I know, they have not started work yet. They bought halls, and they told me that the ban messed up their plans and that part of the hall was on someone else s land, so they were late with the works while they were solving that problem”,  explained Tešić.

He says he doesnt know the customers name and that he communicated with a man named Pim, because he was the only one who knew Serbian.

“I spoke with him once. They bought a private company owned by someone from Bijeljina. They told me that they would be looking for workers and that they would need 20 of them, but I would have heard if work had started”, said Tešić.

The state of China gives its citizens enormous incentives to import roundwood, which the Chinese previously used to use and come to BiH with bags full of cash, where they bought logs at much higher prices, which they then exported to their country in containers.

This was happening before the BiH authorities woke up from their winter sleep and banned the export of logs and pellets abroad on June 15 this year, after they had been voting against this protection measure for several months.

Until then, the logs were transported via Brčko Port, where they were brought by trucks, repacked into containers, and sailed to China by ship.

Because of this, illegal logging also increased, as many tried to take advantage of the huge demand and the states complete lack of interest in protecting its producers.

Also, the wood processors claimed at the time that the resale of logs that “Šume Srpske” sells to companies, which is prohibited by contracts, is also very active.